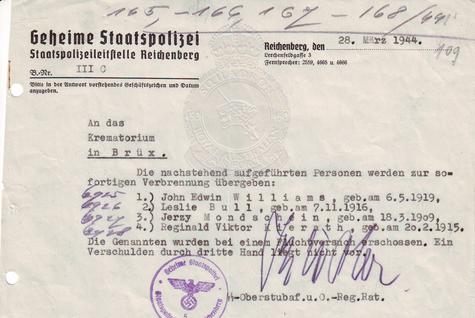 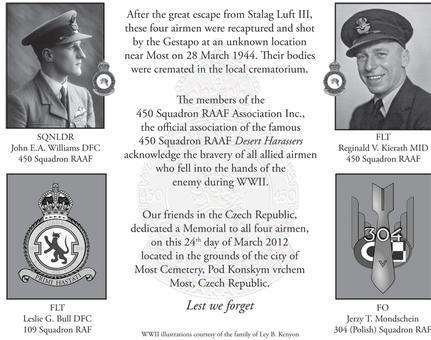 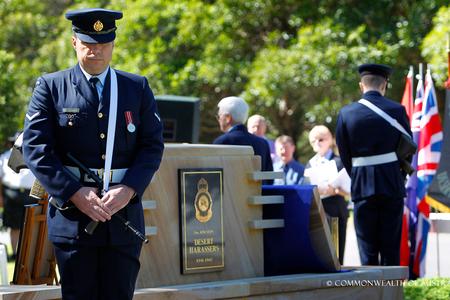 Learn more about
Our Heroes of The Great Escape

On 24 March 2012, surviving veterans of No. 450 Squadron and their descendants, members and friends of the No. 450 Squadron RAAF Association along with its host and sister squadron No. 3 Squadron of RAAF Base Williamtown, NSW Australia; honoured a significant occasion in Australia's war history with a Memorial Service commemorating The Great Escape from Stalag Luft III on 24 March 1944.

Held at RAAF Base Williamtown, the memorial service commemorated the bravery of four airmen, who were recaptured and killed by the Gestapo on 28 March 1944, after their Great Escape from the infamous German prisoner of war camp, Stalag Luft III. Two of these airmen, Squadron Leader John Edwin Ashley Williams DFC, RAF and Flight Lieutenant Reginald Victor Kierath MID were pilots serving under the command of No. 450 Squadron RAAF at the time of their initial capture.

acknowledge the bravery of all allied airmen who fell into the hands of the enemy during WWII.

The 450 Squadron RAAF Association is indebted to Michal for his dedication and loyalty to the history of The Great Escape and the memories of those who perished during this horrifying period of WWII. 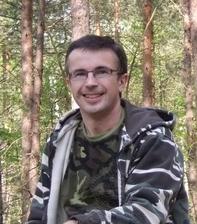 ​After The Great Escape from Stalag Luft III, four airmen were recaptured and shot by the Gestapo at an unknown location near MOST on 28 March 1944. Their bodies were cremated in the local crematorium.

The highlight for our association in 2012, was the dedication of the “Great Escape” Memorial to four brave airmen who escaped from Stalag Luft III on 24/25 March 1944 only to be slain by the Germans three days later. This Memorial Service in honour of SQNLDR John ‘Willy’ Williams DFC–RAF 450 SQN, Reginald ‘Rusty’ Kierath MID–450 SQN RAAF, FLT Leslie G. Bull DFC–109 SQN RAF and FO Jerzy T. Mondschein–304 (Polish) SQN RAF was conducted in Most, Czech Republic on 24 March 2012.

I was privileged to represent our association at the ceremony and visit the site of Stalag Luft III along with other sites important to the story of the these four airman.

Our squadron website contains a detailed story of the dedication as well as photographs and links to Louise Williams’ website dedicated to the honour of the fallen four. I would encourage everyone to visit both websites to learn more about this amazing The True Story of Our Heroes of the Great Escape.

At the same hour on the same day, to coincide with the service being held in Most, Czech Republic a service was conducted in Australia at No. 450 Squadron’s Memorial located in the grounds of RAAF Base Williamtown, NSW Australia.

This service was coordinated by members of our association with assistance from No. 3 Squadron and was attended by members of the Kierath and Williams’ families, with representatives from RAF No. 50 SQN; RAAF No. 3, 77, 75 SQNs; and 450 SQN association members, families and friends.

To complement the memory of this auspicious occasion Peter Kierath, nephew of FLT Reginald ‘Rusty’ Kierath MID, who also attended the Most ceremony, has kindly donated a beautiful album of wonderful photographs of his trip to MOST, highlighting the memorial service, for our association archives of which we are sincerely grateful. This album will be on show  at future functions. 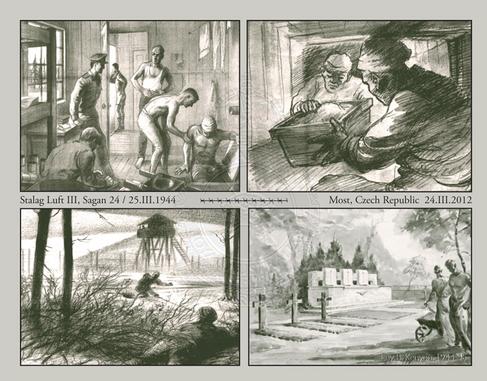 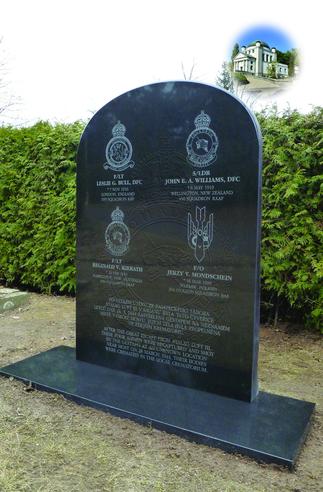 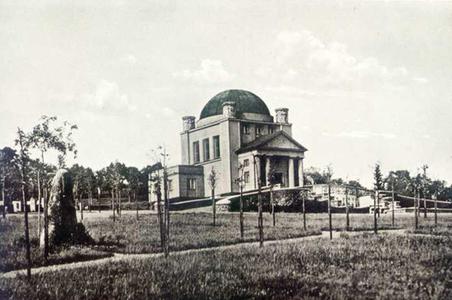